25 years of experience as a Head Coach

Starks comes to LSUE after a successful six-year tenure at Lafayette Christian Academy.  The Knights were 170-28 under coach Starks, winning the 2018 and 2017 LHSAA Division IV State Championships.  LCA made five consecutive Top 28 appearances.

"We couldn't be more excited to have Byron join our Bengal family," LSU Eunice athletic director Jeff Willis said.  "We identified Coach Starks early in the process of more than 200 applicants as his coaching experience, knowledge and core values mirror the type of program and success we want to have here at LSUE."

In his second season at Lafayette Christian, Starks was named the 2014 LHSAA Class 1A Coach of the Year.  The Knights won five district championships under Starks including an impressive 60-2 record in district play.

Starks' team are known for their exciting, up-tempo style of basketball.  Under his tutelage, Starks has seen several players go on to play collegiate basketball, including recent St. John's signee Greg Williams.

"I am excited to join 'The Growing Journey' at LSU Eunice," LSUE men's basketball head coach Byron Starks said.  "We hope to continue the winning traditions set by the programs already here on campus."

"It's an honor to start a program from the ground up and build a team this institution and community will embrace for a long time," Starks added.

Starks has been a high school head coach since 1996, first getting started at Assembly Christian from 1996-2003.  He helped lead the school to a Louisiana Christian Schools Athletic Association state runner-up in 1997 and was named the association's coach of the year in 1997, 1998 and 2002.

Northside Christian was Starks' next stop from 2003-2008, his first of two stays at the Crowley, La. high school.  Following a season as an assistant at his alma mater UL-Lafayette (2008-09) and one year at Vermilion Catholic (2009-10), Starks returned to NCS to help lead the Warriors to their first ever LHSAA Class C Quarterfinals appearance in 2012.

Starks was a two-time First-Team All-Sun Belt Conference selection at then-University of Southwestern Louisiana (Now UL-Lafayette).  He helped lead the Ragin' Cajuns to two NCAA Tournament appearances including the school's only win in the tournament, a 1992 upset of Oklahoma.  Starks finished his Cajuns' career with 1,592 points, currently 11th all-time at the school.   After one year of playing professional basketball overseas in the Netherlands, Starks returned stateside to begin his coaching career.

Byron was inducted into the UL-Lafayette Athletics Hall of Fame in 2011.

In addition to his coaching career, Starks is the founder and executive director of Champions International, Inc., a motivational non-profit corporation that teaches leadership skills and offers mentoring programs for young people.

A native of Grambling, La., Starks received a degree in General Studies from USL with a concentration in Health and P.E. in 1996.   Starks and his wife, Angel, have three children: B.J., Christon and Caleb. 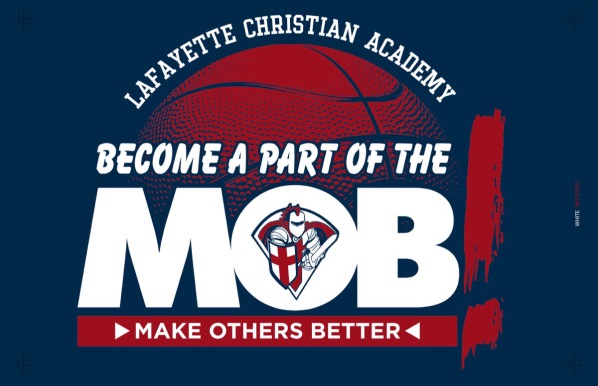